The Arrow – Get Ready

Destiny: The Dark Below Animation

Kobe vs Messi: Legends on Board – Turkish Airlines

Governor El Rufai of kaduna state has embarked on a urbanization agenda since his first tenure., Many old roads are been reconstructed and rehabilitated..
This new road constructed by the governor is the current talk of the nation and the trending gist on social media, because you will not believe that it’s a Nigerian road unless you were told…
This new constructed way called “Sokoto road” in kaduna, can easily be mistaken for European road… Which have made many Nigerians to praised the governor for being a catalyst of change to kaduna state.. 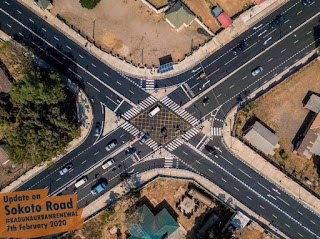 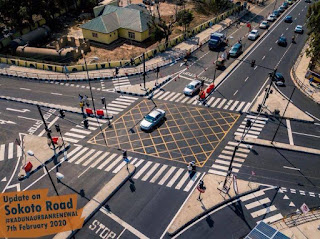